Join us quizzing all over the world on Saturday 5 June! (Hopefully in live venues!) Venues will start appearing from 1 April 2021.

You can find the results from 2020 here.

Ravi Avva is originally from India and has had the opportunity to work and live across six continents over the last three decades (with Antarctica not being the best place to quiz, for now). He lives in Singapore with his wife and two sons, where he works for a multinational medical technology company.

Ravi studied at Columbia University and has been active in quizzing for the last 25 years, including topping the WQC standings in the Asia-Pacific region in 2018 and 2019. His favourite quizzing topics include sports (where he placed 2nd on the Brain of Football earlier this year), anything ancient, art and comics/graphic novels. He played for the Singapore Merlions in the Quizzing World Cup.

Who will challenge him for the 'World Quizzing Championships' crown next time - 5 June 2021? 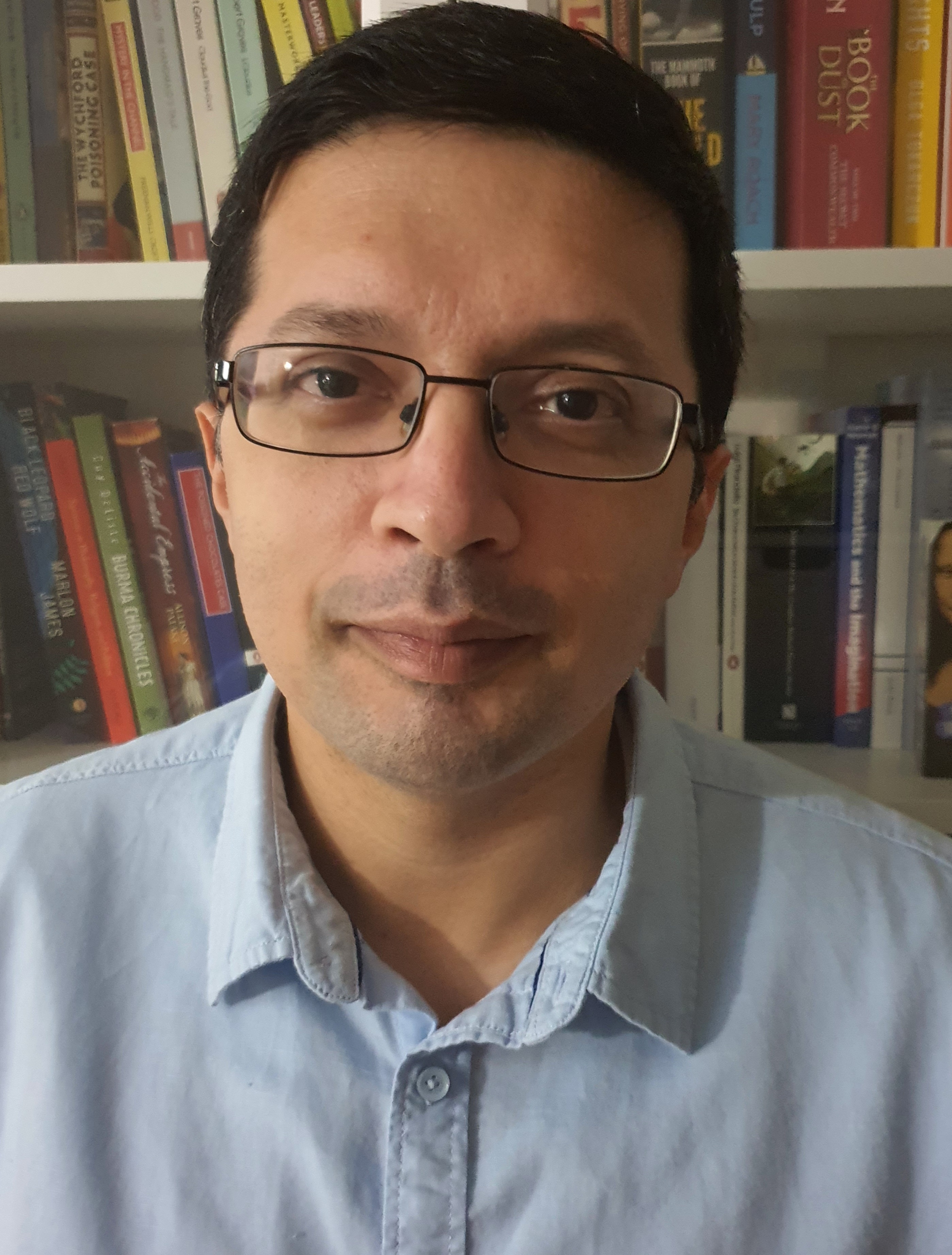 No qualification is required to take part in any of our events. Just click here, select your venue and register.