The World Quizzing Championships 2017 saw 277 players from Canada and the USA heading out to take part in the quiz. 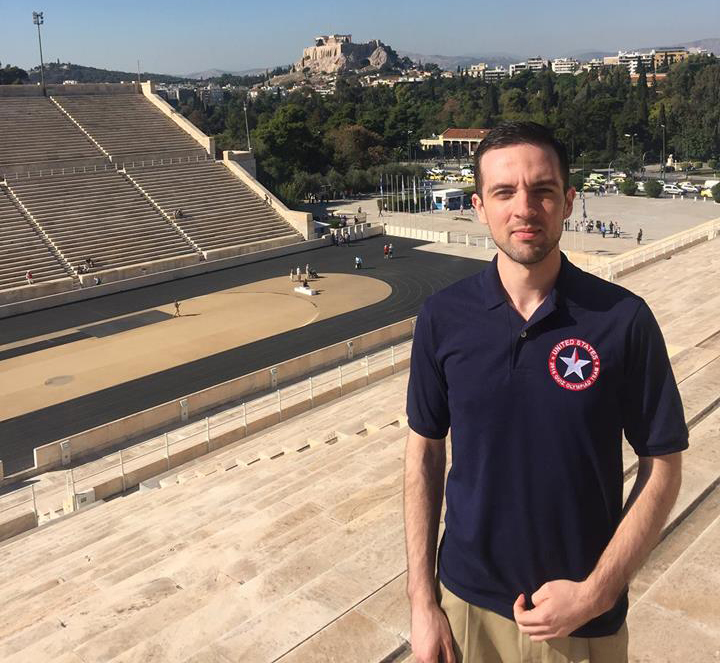 Tim is 30 years old, born in Concord, California but has lived in Mississippi over 20 years. He never went to college, so he is entirely self-educated as far as quizzing goes.

Tim collects books and, when not out with friends, he spends a lot of his free time reading or following the news from around the world. His favourite subjects are things like classical music, history, literature and classic films. Tim hopes one day that quizzing can be as big in the U.S. as it is in a lot of Europe.

He always tries to keep up with the latest episodes of Eggheads and Mastermind and is a regular competitor on 2020quiz.com. Tim is currently holding his own in the league’s top division ('Tigers A1') along with the likes of former WQC champion and England national team regular Pat Gibson (who is also one of said 'Eggheads'), and quiz luminaries such as Dorjana Sirola (Croatia), Holger Waldenberger (Germany), and Steve Perry (USA).

The following tables show the top 20 highest placed players in the region. Because ties in genre positions aren't split, sometimes there will be more than 20 names listed.

All scores from the World Quizzing Championships have been imported into the Hot 100 and given World Rankings Points. Every month, quizzers from all over the world play a quiz for World Rankings points. Join us! Details can be found here.