A total of 396 players at the World Quizzing Championships 2017 notified us that they fulfil the criteria for the age categories - 30 and under, 20 and under, 60 and over, 70 and over. 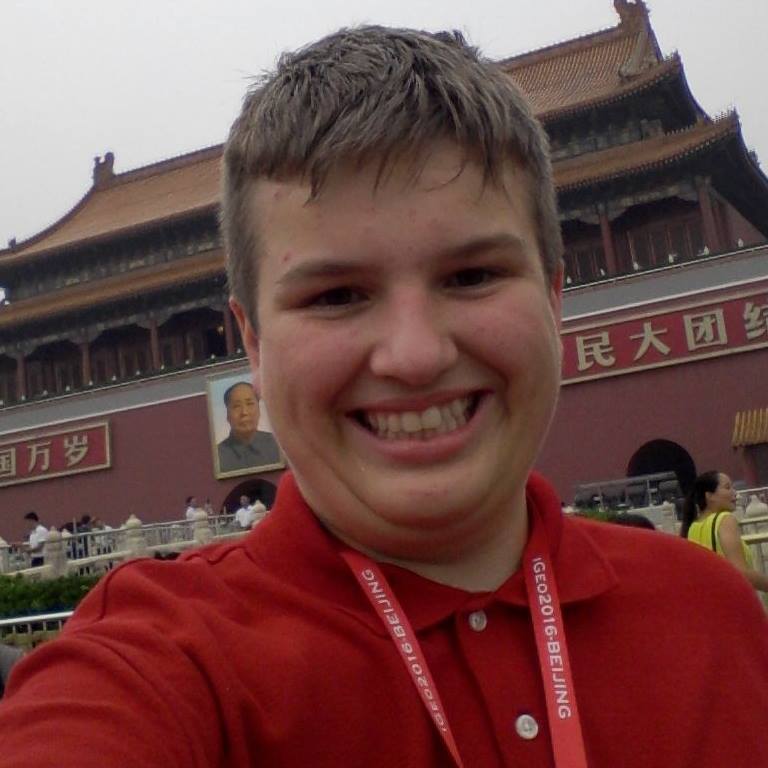 Introducing Jakob Myers, the highest-scoring player aged 20 or under in the world

Jakob is 18 years old and has just graduated from High School in Naperville, IL, where he is captain of the quiz bowl team. He was named High School Quiz Bowl ranking's quiz bowl player of the year this year. Next year, he will be attending Michigan State University and plans to continue with quiz bowl there. He's hoping to study abroad in Britain at some point in the next few years.

For the last two years, he qualified for the international geography Olympiad, but he says his strongest subject is history.

Introducing Mark Ryder, the highest-scoring senior player in the world

Mark Ryder came 17th overall with a huge score of 143. He is a regular on the international quizzing circuit, travelling to the European Quizzing Championships every year since 2008 and taking part also in the inaugural Quiz Olympiad in Athens, Greece, in 2016. Playing with Igor Habal of Estonia, Mark and he were second top scorers in the Pairs Competition at the 2013 EQC in Liverpool.

Mark is a professor in the School of Dentistry’s Department of Orofacial Sciences at the University of California San Francisco and counts speaking Japanese, playing the violin and entertaining his students with magic amongst his skills.

Scores from the World Quizzing Championships have been imported into the Hot 100 and given World Rankings Points. Every month, quizzers from all over the world play a quiz for World Rankings points. Join us! Details can be found here.

Three days of top notch
quizzing in the captivating
surroundings of Venice.